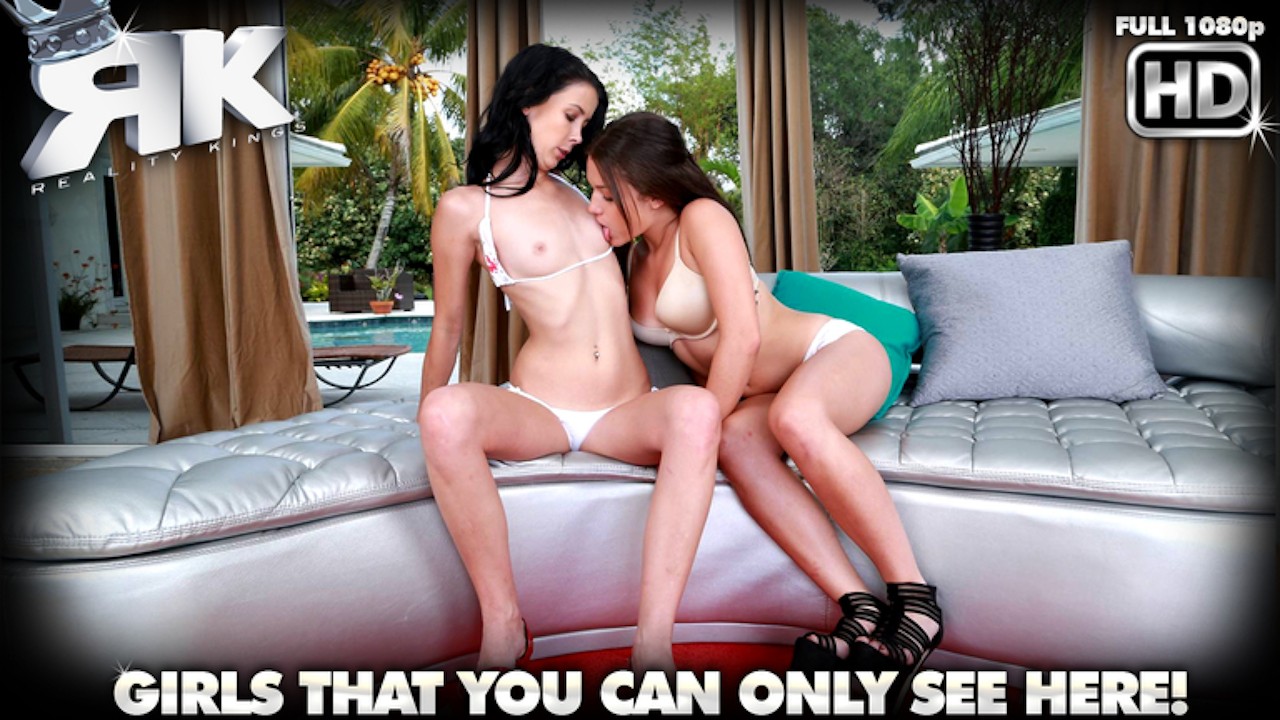 Alaina had been working three weeks straight. She hadn't had a day off in forever, and all she wanted to do was lay out and relax, so Alaina went over to her friend Debbie's house. Debbie had a cool pool, and they were gonna hangout. As soon as Alaina got to Debbie's house, it got clouded up, began to rain, and ruined her fun in the sun. But Debbie had other ways to have fun and offered Alaina some personal sexual attention. Alaina had always been interested in pussy, so she decided the time had come to sample the succulent juices of a woman. And, like most people, she became a huge fan.